What is the difference between curtain wall and facade

What is the difference between curtain wall and facade

What is the difference between curtain wall and facade? There are many different types of building materials available to architects, but curtain wall and facade are two of the most popular. A facade is an exterior wall that's used for protection. There are many types of facades you can use, but some common ones are stucco, brick, or stone.

Curtain walls are sometimes considered a type of facade because they're often not directly exposed to inclement weather conditions outside. The primary purpose of curtain walls is for decoration.

A curtain wall is a type of building exterior that consists of a metal or glass structure framed by columns. It entirely covers the structural walls and windows of the building and is usually built to suit the architectural style.

A facade, on the other hand, is typically made up of architectural ornamentation such as statues, columns, or reliefs. The term can also refer to an object's surface decorations in general.

A curtain wall and a facade are two different types of building components that can both be found on residential and commercial buildings.

The curtain wall is typically made out of glass and aluminum and is often used to make the building appear more open. A facade, on the other hand, is usually made out of stone or brick and completes the exterior of a building's surface.

The facade is what you see at the front of the building, facing outwards. It can be made up of many different materials - brick, concrete, stone, stone veneer, stucco, etc.

The difference between a facade and a curtain wall is that a facade is typically more decorative and has fewer windows than a curtain wall. A facade often consists of three sections: the base, body, and top. The base holds up the body which in turn supports the top. A curtain wall, on the other hand, does not have sections but is composed of panels which can be lifted by cranes to repair broken windows or change them out.

Where can I customize the curtain wall? 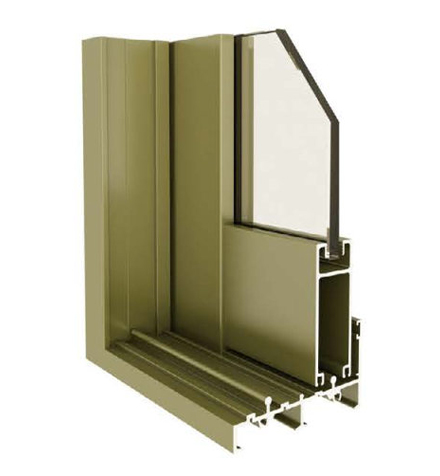 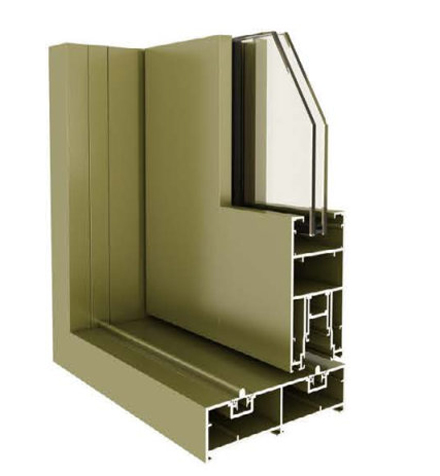 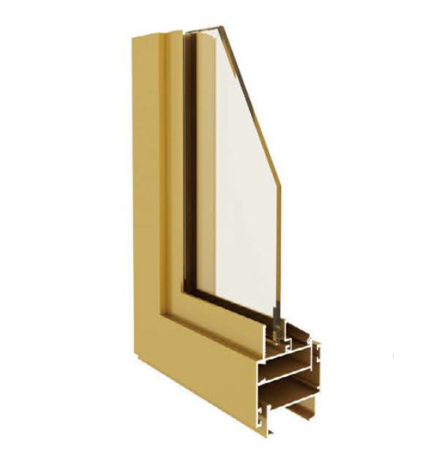 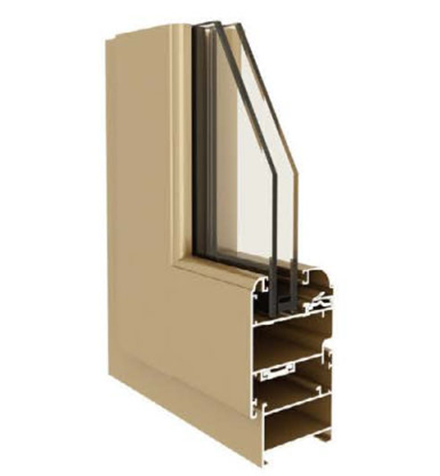 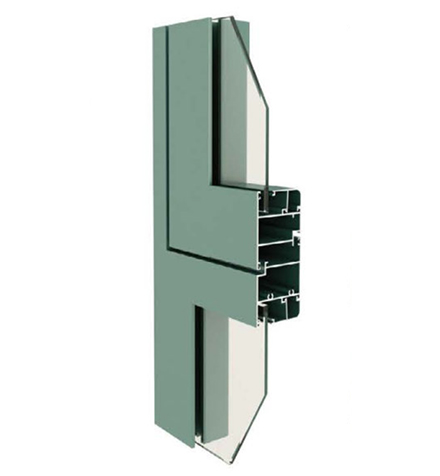