What is a facade

What is a facade

What is a facade? What are the advantages of the facade?

1. A brief introduction to the facade

Whether a building is beautiful or not, to a large extent, may also depend on the artistic treatment of its surface or the surface modeling and decoration, etc. During the entire design stage, the elevation is mainly used for artistic treatment in various ways, and during the construction process, it can reflect the appearance of the entire house or the facade of the decoration. On the projection plane parallel to the facade of the house, the orthographic projection of the house produced is also called the elevation of the building. 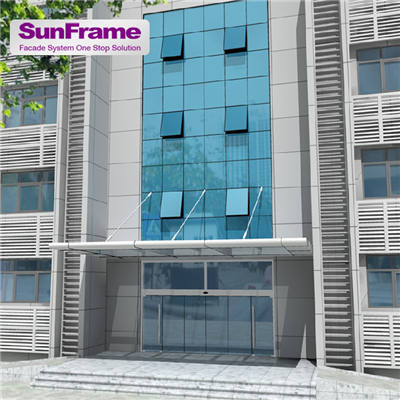 2. Advantages of the facade

Since you have to choose to make the facade, there are still many advantages of the facade, such as door covers or window covers, ear windows and dormer windows, etc. There are many decorative line corners. The sense of scale is relatively friendly, because the building volume of all villa facades is relatively small, generally two to three floors, so it will give people a better feeling. The entire facade looks rather sophisticated, and most of the villas are often located in scenic areas. In order to make full use of the unique conditions, many facades are all required to be ingeniously combined with the nearby topography.

Where can I customize the facade? 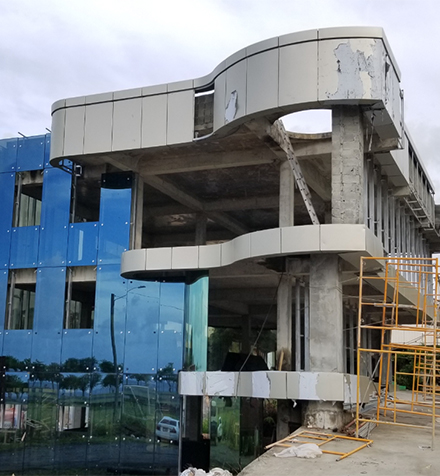