How to build the facade of the house

How to build the facade of the house

How to build the facade of the house? What kind of design experience do you have?

Generally speaking, the building facade is the external image around the house. In fact, many designers will consider how to construct the facade of the house when designing the house. In the actual construction process, a series of conditions must be considered.

1. The scale and proportions of the house

Generally speaking, in the actual construction process of the facade of the house, the scale and proportion of the house are very important. Generally speaking, the entire proportion of the facade is constructed in the direction of length, width and height, regardless of the overall structure. Whether it is part of the relationship between part and part, there will be a certain proportion of well-coordinated proportions, which can give people a feeling of perfection or harmony. In addition, if the proportions are out of balance, they may not be able to give people a sense of beauty. 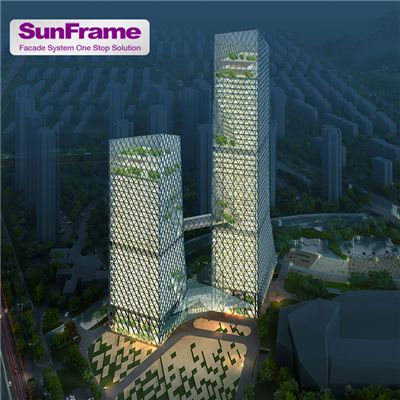 2. The scale of nature

The actual size of all buildings is measured by the size of the human body. Generally speaking, it can give people an impression or keep the actual size of the building consistent. It is often used in all residential office buildings or various buildings in schools. Facade should fully reflect various architectural themes, and be able to integrate modern architecture or traditional national style modeling, it is more beautiful, through a smaller scale to get a real feeling, so that it can give people a sense of intimacy, and In the process of actual construction, natural systems will also be better measured.

How to build the facade of a house, when constructing, it is necessary to consider the rhythm of the whole construction or the contrast between virtual and real, and pay attention to the regular changes of the rhythm of all buildings, or the orderly repetition, which can form a unity. Kind of a good rhythm. Only in this way can a sense of conditioning or repetitiveness and continuity be produced.

Where can I customize the facade? 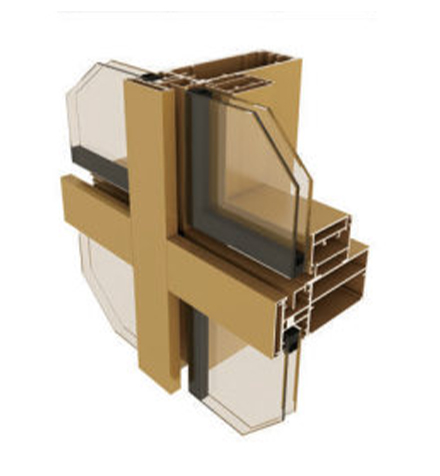 Warranty: Depends on The Paint and Powder 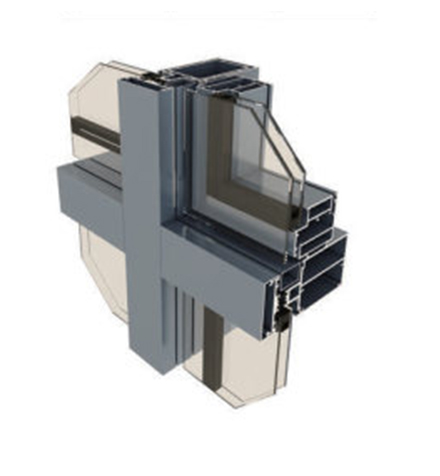 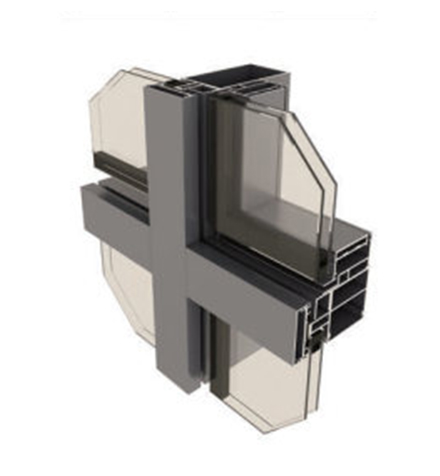